on September 27, 2022
Is appointed in the Missal for the feast of Saints Cosmas and Damian. Jupiter was burning up the western skies earlier (I was out for the first walk of the day before 0500) and it is become a fine, comfortable day at the beginning of Autumn. M. Durodié is offering this Mass in conversatione peccatorum, for the conversion of sinners.
Introitus Eccli. 44, 15 et 14. Sapiéntiam Sanctórum narrent pópuli, et laudes eórum núntiet ecclésia: nómina autem eórum vivent in sǽculum sǽculi. Ps. 32, 1. Exsultáte, justi, in Dómino: rectos decet collaudátio. V. Glória Patri. 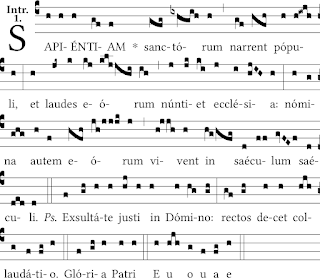 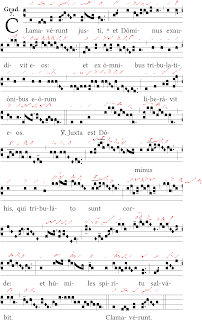 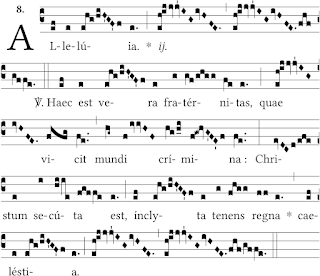 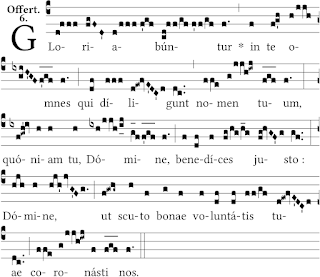 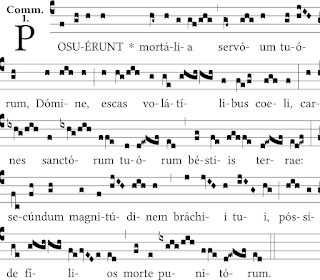 The video recording of the Mass.

Dr DiPippo wrote at New Liturgical Movement a few years ago about the feast, including an episode from the Legenda aurea with a reproduction of a painting depicting it by the Master of Los Balbases, ca 1495.

A particularly bizarre miracle is reported of them in the Golden Legend of Bl. Jacopo da Voragine. Shortly after Pope Felix built their church in Rome, the guardian was taken ill with a cancer that destroyed one of his legs. As he was sleeping one night, Ss Cosmas and Damian came to him, and not only removed the diseased leg, but substituted it with a new leg taken from the body of an Ethiopian, who had died that very day and been buried in the cemetery of the nearby church of St Peter-in-Chains.

The  painter is called the Master of Los Balbases after a nearby town in which there is an altarpiece by him in the church of Saint Stephen.
Am not sure why I decided not to add the orations here, and the lessons for that matter. Today, for example, it would involve at most five more minutes of copying/pasting. On some days, though, when the parts of the Mass are scattered about on different pages in the Missal (when e.g. the Mass from one of the commons is celebrated often the Missal simply says 'such and such is on page X' which I then have to go hunting for in the pdf or on different web pages) it would be a different story.
LDVM
Domus Dr Gregory DiPippo Festo Sanctorum Cosmae et Damiani Martyrum New Liturgical Movement Saint-Eugène-Sainte-Cécile